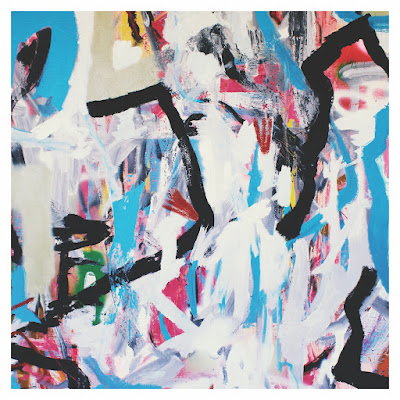 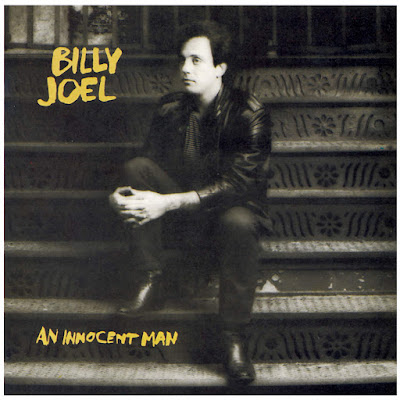 Billy Joel is one of those lame artists that everybody says they don't like, but deep down actually kinda sorta do.  So yeah, here's "Uptown Girl," our Daily Jam.

Daily Jam (Shame Week) - It Must Have Been Love 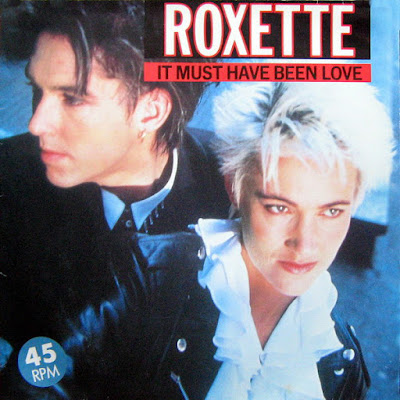 I try to discourage the idea of guilty pleasures.  When you like something, just like it full on.  There should be no guilt.  But there can certainly be shame.  Sometimes we all just like some real embarrassing shit, and with that in mind, welcome to "Shame Week" where we'll have a week's worth of pop songs that can make me blush.  First up is the gooey '80s pop ballad "It Must Have Been Love" from Roxette, best known for its use in "Pretty Woman."  This is one of songs that i've liked since it came out, but always kept my mouth shut because i was supposed to be listening to hip-hop or something.  And hearing it can instantly transport me back to some of the happier moments of elementary school.  Check it out below, our Daily Jam. 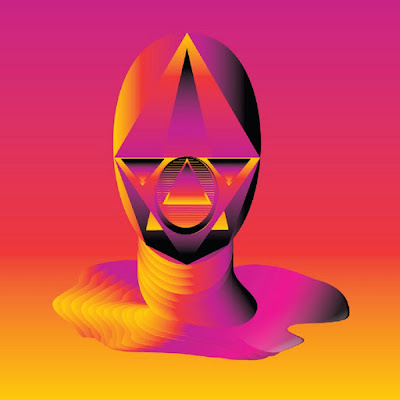 Oh Sees just released a new record on Friday and they've already got a new EP of material slotted to rattle our brains in October.  Check out the ripping "Electric War" below and pre-order the "Metamorphosed" EP here. 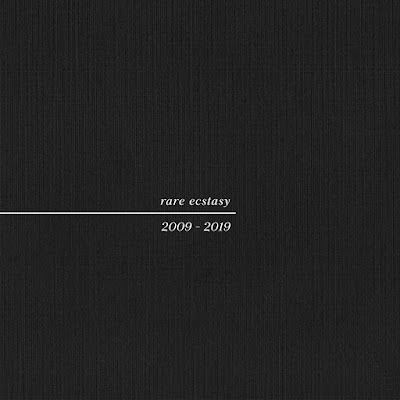 Having already released an excellent comeback album earlier this year, the good dudes in Austin's Pure X have another new album of music coming our way next month, this time in the form of a rarities collection.  "Rare Ecstasy: 2009-2019" spans the last decade back to when the band was still called Pure Ecstasy and includes this wistful, reverby cover of Willie Nelson's "One Day at a Time."  Check it out below and order the record here from Fire Talk. 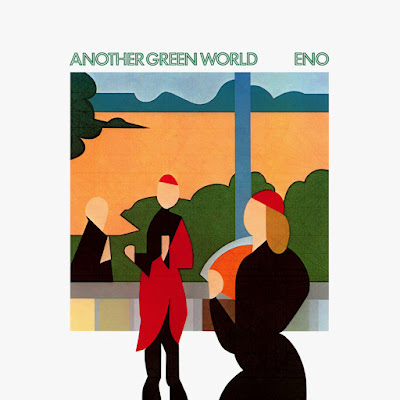 It's Sunday morning.  And i'm going to make breakfast and listen to Brian Eno.  My funeral song.  "The Big Ship," our Daily Jam.
Posted by Tommy at 9:46 AM No comments: 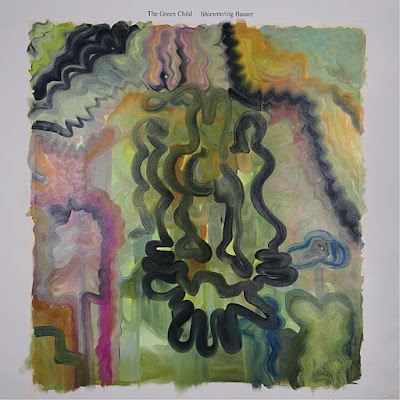 Next month brings us a new warped pop record from The Green Child.  Watch the video for "Fashion Light" below and pre-order the upcoming "Shimmering Beast" LP here on Upset the Rhythm. 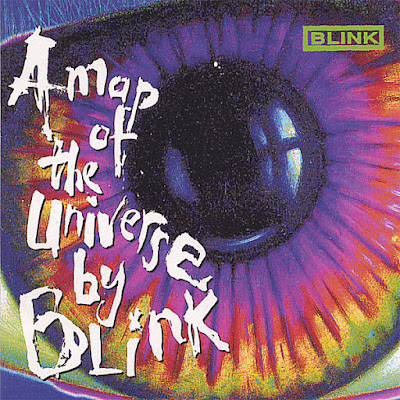 One thing that's always been weird to me was finding out that in the '90s, radio was better in Midland, Texas of all places than the major markets of the state, DFW, San Antonio, Houston, etc.  You could still argue over the quality of what was being played, music being subjective and all that, but the stations out west had yet to become completely homogenized back then.  They played stuff that seemingly wasn't getting circulation in the bigger cities, like this spacey and dramatic alt-rock number from Irish band Blink.  Listen to "Cello" below, our Daily Jam. 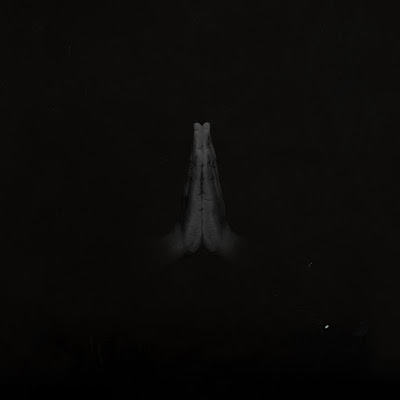 And just like that, we get a second phenomenal new record from the enigmatic Sault in 2020.  "Untitled (Rise)" continues the dancing, grooving mix of soul, psych, jazz, and funk started on "Untitled (Black Is)" from earlier this year.  Hell, it might even be groovier.  Check out the album opening "Strong" below and get the record here from Forever Living Originals.
Posted by Tommy at 9:05 AM No comments: 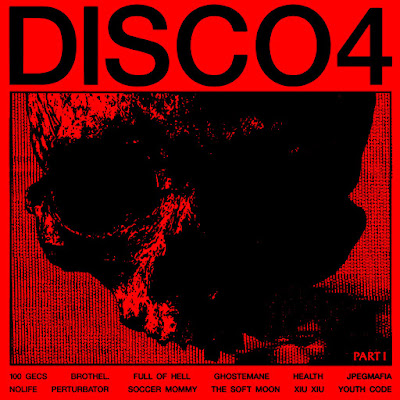 I really dig on LA's noisy, experimental synth band Health, and my favorite output from them is probably their continuing series of "Disco" remix albums.  The lastest, the upcoming "Disco 4: Part 1," is coming our way next month and features reworks and collaborations with artists like Perturbator, The Soft Moon, Youth Code, and more.  It's also got the brand spanking new tune "Cyberpunk 2.0.2.0."  Check it out below and pre-order the record here from Loma Vista Recordings.