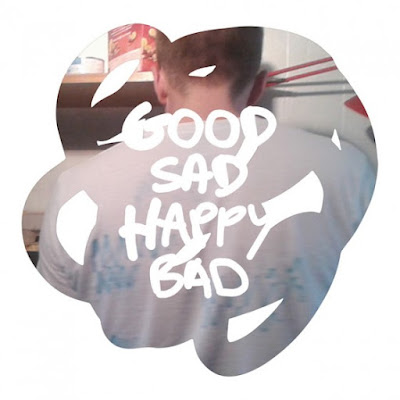 Way back in 2009, i randomly picked up and album called "Jewellery" by Micachu and The Shapes, a collection of weirdo, left-of-center, and eccentric pop songs.  It was cool and interesting, but as time went by, i kind of forgot all about it.  Then, last year, the eerie soundtrack to Jonathan Glazer's "Under the Skin" made its way into my earholes, a score composed by Mica Levi...who, for a while, it never occurred to me was the Mica in Micachu.  Well, she's back, with her first new work since that soundtrack, with Micachu and The Shapes' third album "Good Sad Happy Bad," out in September on Rough Trade.  Listen to first single "Oh Baby" below.  It's a subdued and warbly wonder.