Year end lists are always an endeavor.  While they are fun to research, rate, and write, man do they take up some time.  I should be Christmas shopping or something...contributing to my local economy...rather than cluttering up webspace with yet another pop culture opinion.  So without further ado, and because no one demanded it, these are my top 20 albums of 2013 (in alphabetical order) and a song from each. 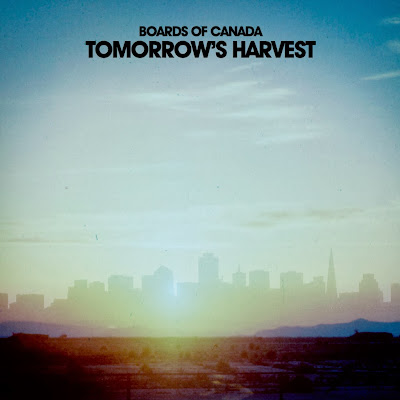 Boards of Canada - "Tomorrow's Harvest":  2013 was a year of returns (Bowie, Suede, QOTSA, etc.), and electronic duo Boards of Canada picked it right back up as if they hadn't been silent for the last eight years.  The new album feels dark, sometimes ominous, and cinematic throughout.  These guys need to score a movie ASAP. 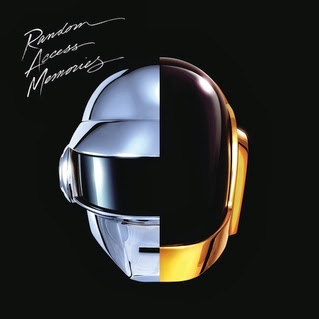 Daft Punk - "Random Access Memories":  Speaking of electronic duos we haven't heard from in a while, those crazy Frenchmen in Daft Punk had a pretty stellar year.  A well received modern disco album with a slew of guest spots both new and hip (Pharell, Panda Bear) and classic (Georgio Moroder, Paul Williams).  This is one of those rare albums that sounds synthetic and organic at the same time...and best of all, it's fun. 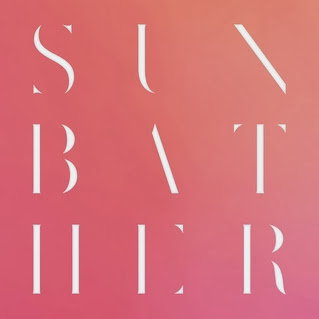 Deafheaven - "Sunbather":  After some consideration, bay area black metal band Deafheaven produced my favorite record of the year.  The group combines the gritty aesthetic of black metal with the soaring soundscapes of post rock and really just knocked it out of the park.  Formulas are meant to be messed with people.  Genres are meant to be turned on their ears.  This album is amazing, and it got me back into metal.  Kudos. 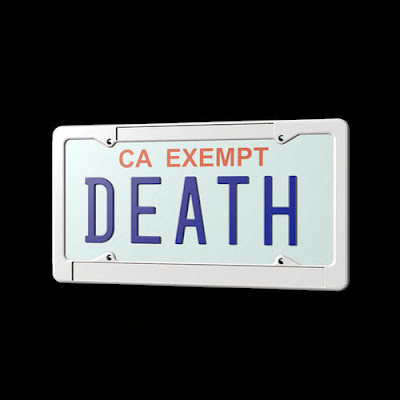 Death Grips - "Government Plates":  Noisy, experimental, punk rock, hip-hop act Death Grips continue to amaze me with every new release.  They are damn near impossible to pin down, impossible to categorize, impossible to equal.  No one else sounds like Death Grips...and they are prone to releasing their albums online for free, so go get you some. 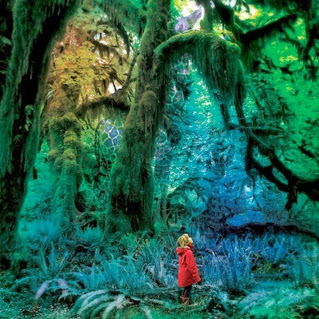 Jacco Gardner - "Cabinet of Curiosities":  Psychedelic pop rock is alive and well, and leave it to a cat living near Amsterdam to create an album that captures the sound, textures, and wonder of 60's psych rock so perfectly.  I also caught Gardner a couple of times during SXSW this year, and his live show does not disappoint. 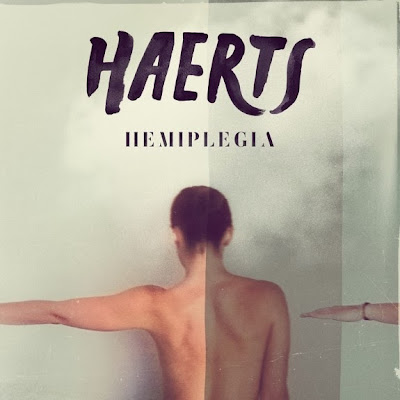 HAERTS - "Hemiplegia":  Last year, dream pop act HAERTS won me over with their first single.  This year the band continued to string me along with an amazing EP.  Here's looking a 2014 for an actual full length of dreamy pop bliss. 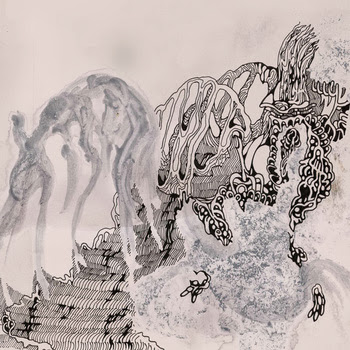 Horseback - "A Plague of Knowing":  Kind of cheating a little bit here with a compilation of older works, singles, vinyl only releases, collaborations, and one-offs, but those older works are something.  Horseback manages an everything but the kitchen sink approach to metal.  There are bits of black metal, psych rock, prog, krautrock, drone, and Americana in there music, and it's amazing to hear so much of it in one place. 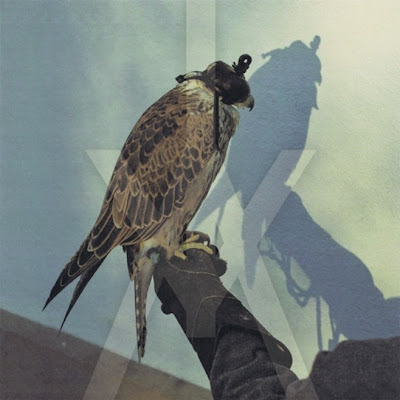 Iceage - "You're Nothing":  Danish punk rock kids continue to rule the world with their combination of hardcore, post punk, and general bad attitudes. 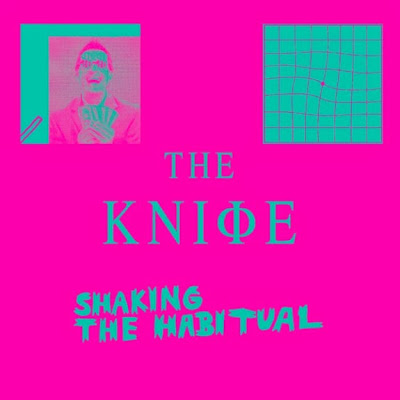 The Knife - "Shaking the Habitual":  In 2006, Sweden's The Knife got me back into electronic music after a long absence with their excellent album "Silent Shout."  The duo tinkered around and experimented with various projects and sounds (an opera anyone?) over the years since, culminating in the weird and insane three-record album that is "Shaking the Habitual."  I don't really know what else to say about this record.  You just have to sit there and listen to it from start to finish uninterrupted.  Hell, do it twice.  It's a lot to take in. 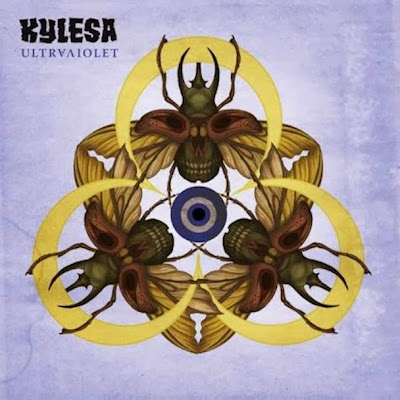 Kylesa - "Ultraviolet":  2013 was a banner year for metal bands, and the latest from Savannah, Georgia's Kylesa was an awesome palette of crunch and riffs.  This is headbanging in your garage kind of music.  I love it. 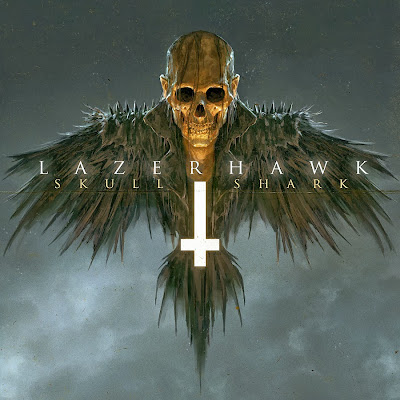 Lazerhawk - "Skull and Shark":  This digital release from Austin's Lazerhawk is a ridiculous synthesizer opus to horror soundtracks from the 80's.  It's stupid and goofy and some of the funnest music i've heard all year. 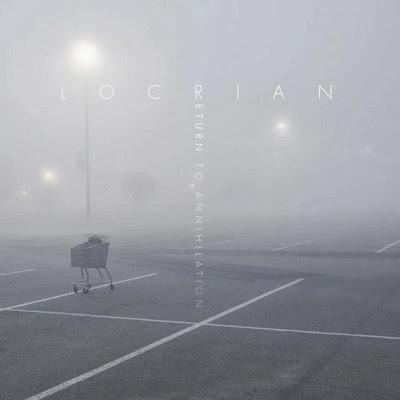 Locrian - "Return to Annihilation":  Locrian blend experimental hum and drone with metal, often creating an almost chamber effect, like druids chanting and praying to some noise rock deity.  It's atmospheric.  It's haunting.  It's ugly and beautiful. 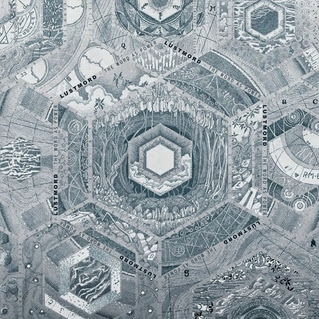 Lustmord - "The Word As Power":  If you only buy one dark, experimental and droney record this year, Lustmord is probably the way to go.  Combining ambience, drone, and some middle eastern textures and chants, "The Word As Power" feels like being lost on the winding streets of some mysterious, ancient metropolis, shifty eyes everywhere. 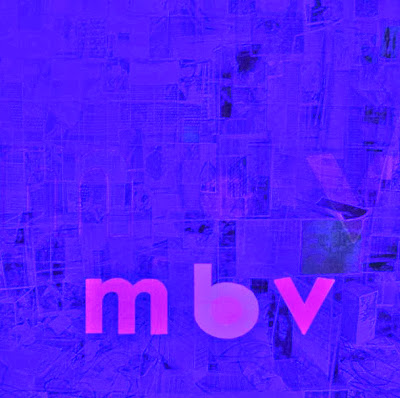 My Bloody Valentine - "mbv":  I don't think anything really needs to be said about this one.  Twenty two years later, we finally get the follow up to one of the best and most influential albums of all time.  And it still feels like a natural progression despite the two plus decades that passed.  (Also, the most insanely loud live performance i've ever seen and heard in my life.) 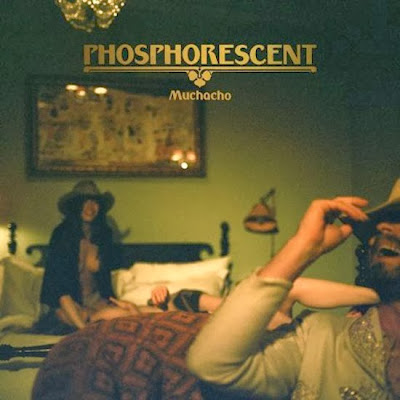 Phosphorescent - "Muchacho":  Phosphorescent's 2013 release "Muchacho" is the sound of getting wasted on the beach with locals you just met last night, calming, melancholy, but ultimately exactly where this old heart is meant to be. 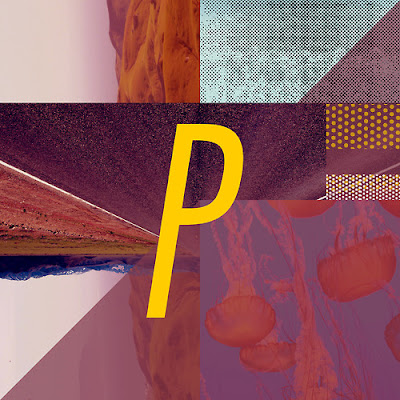 Postiljonen - "Skyer":  Dreamy, ethereal synth pop for the masses.  These Swedes may as well go ahead and just create music for John Hughes movies that don't exist.  Flashback pop. 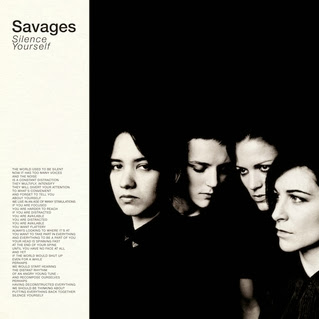 Savages - "Silence Yourself":  Post punk had a bit of a resurgence this year (similar to the one in 2002 when Interpol's first album came out).  Dark and aggressive, with nods towards Joy Division and Siousxie and The Banshees, Savages makes my blood run grey. 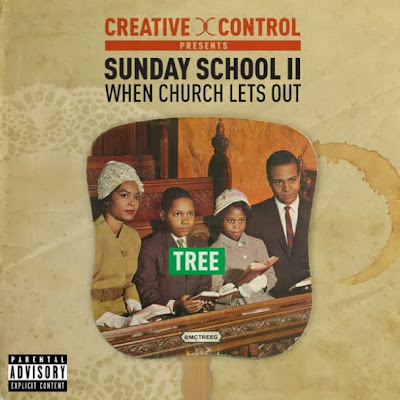 Tree - "Sunday School II: When Church Lets Out":  Sometimes you just gotta listen to straight up gangsta rap.  Tree hails from Detroit, his raspy voice complimenting the laid back beats and different array of samples that bump and click throughout this awesome (free!) mixtape. 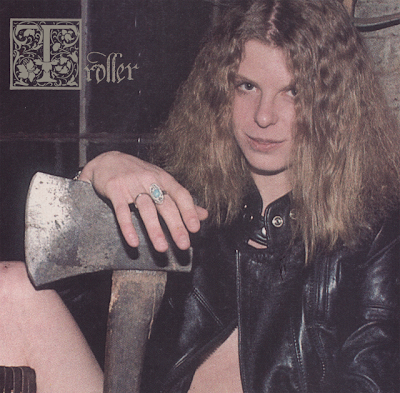 Troller - "Troller":  Kind of cheating again as the debut album from Austin's Troller actually came out last year on a limited cassette run, but i didn't hear these guys until early this year when the album was reissued onto vinyl.  Troller make moody, darkwave synth pop, Gothic and gorgeous. 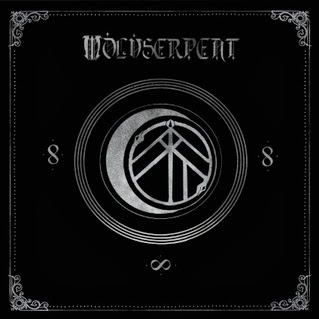 Wolvserpent - "Perigaea Antahkarana":  As i mentioned earlier, 2013 was the year i got back into metal, and a big part of that was the latest release from Wolvserpent, a black metal opus that feels like getting back to nature.  The band's music is dark, organic, atmospheric, and sweeping.  It's like wailing against the heavens.

So there you have it.  I'd be remiss if i didn't ask for your favorite albums of the year.  Did i miss something vital?  Something epic?  Something damn near awe inspiring?  If so, clue me into that stuff immediately.  Keep an eye out for my favorite songs of the year very soon.

Email ThisBlogThis!Share to TwitterShare to FacebookShare to Pinterest
Labels: 2013, albums, Best of, lists