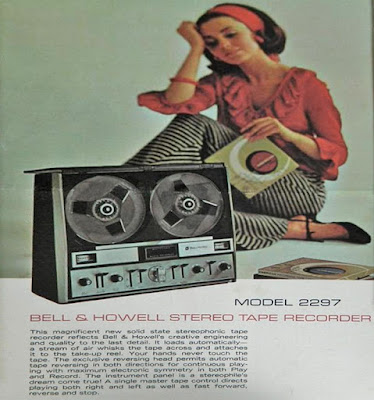 Just because it's 2018 doesn't mean i just listen to stuff from 2018.  Every year, i come across new discoveries from years or decades past that get into my earholes with as much zest as anything current.  I hear them via friends or radio stations or blogs or YouTube deep dives, and on and on.  Here are ten songs that made it into heavy rotation this year presented in the order they would be if i were to make a mixtape for you... 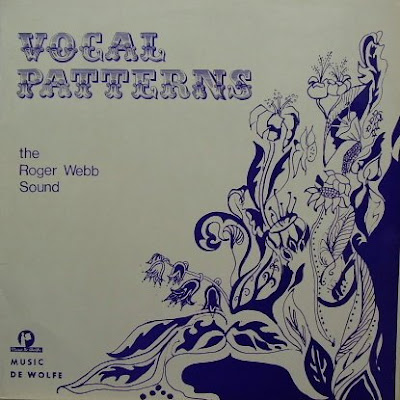 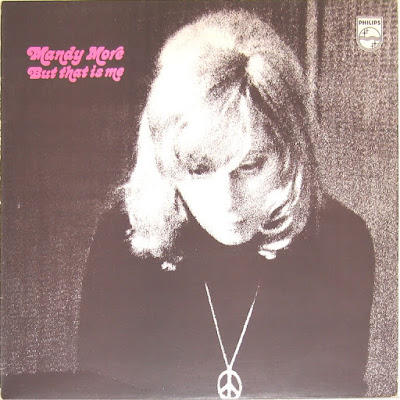 Mandy More - "If Not By Fire" (1972)
Recommendations from the late, great Trish Keenan of Broadcast.  The gift that keeps on giving. 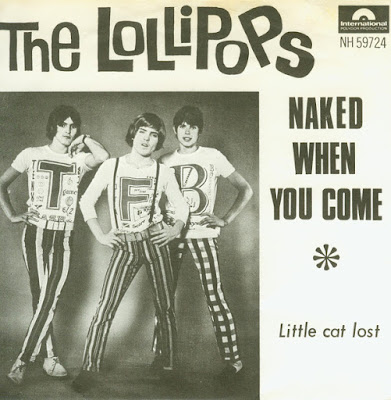 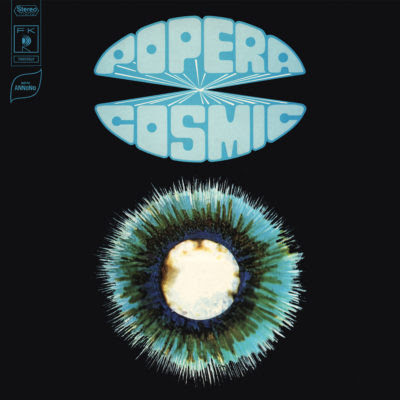 Popera Cosmic - "Philadelphie Story" (1969)
I knew this song because The Brian Jonestown Massacre has a version of it with French artist Soko on vocals.  I had no idea it was a cover.  Thanks Finders Keepers! 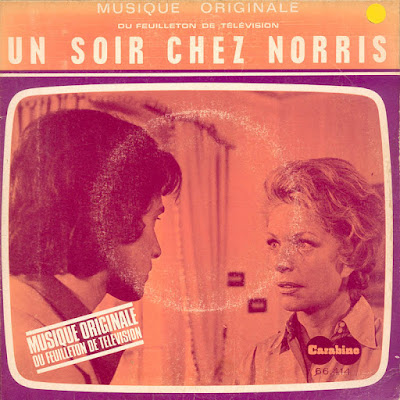 Pierre Cavalli - "Un Soir Chez Norris" (1971)
This song kicks so much ass i can hardly stand it. 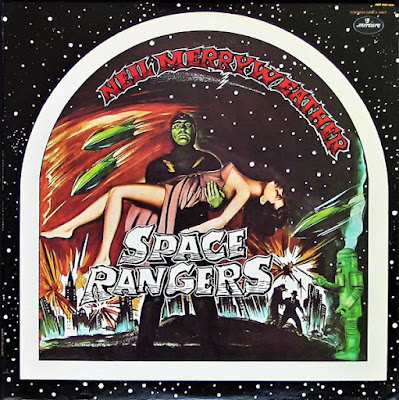 Neil Merryweather - "Sunshine Superman" (1974)
A crazy awesome version of the Donovan classic.  This song is a banger. 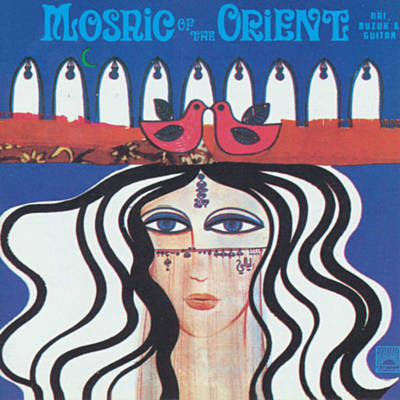 Elias Rahbani - "Dance of Maria" (1974)
Came across this little gem while hunting around on YouTube.  I recognized it because it was sampled in a song by Geoff Barrow's Quakers project back in 2012.  My 2-year old loves it. 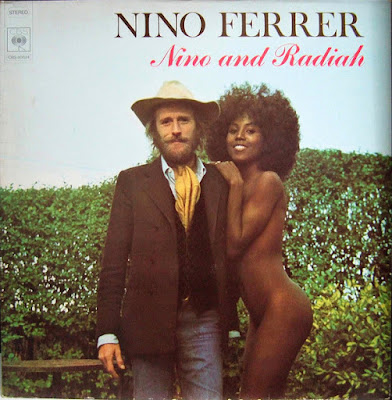 Nino Ferrer - "Looking for You" (1974)
I heard this record for the first time this year and have been on a thus far fruitless search to obtain it.  This song is my favorite. 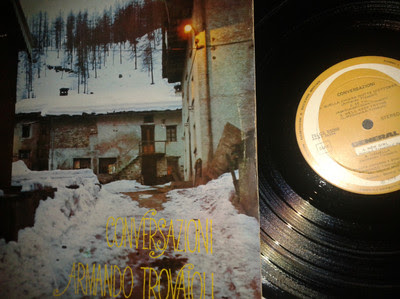 Armando Trovajoli - "Surrender" (1972)
For fans of Ennio Morricone for sure. 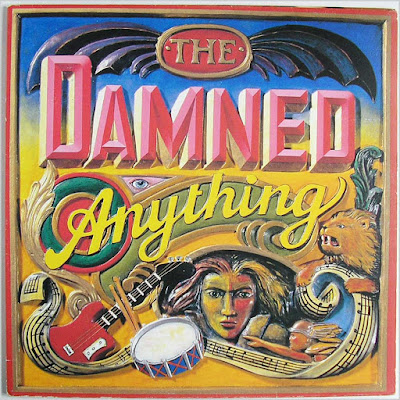 The Damned - "Alone Again Or" (1986)
I had no idea that the legendary punk rock band had covered this classic jam by Love until hearing it on the radio one morning while driving to work.  It continues to make my day, reverent of the original but still completely of itself.  It might be better than the original.


Listen to all of these.  They're great.  I'll be back again tomorrow with my favorite album art.

Email ThisBlogThis!Share to TwitterShare to FacebookShare to Pinterest
Labels: 2018, Best of, songs