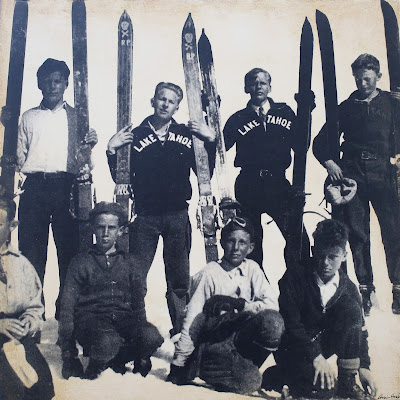 Because i listen to more music than what just came out any given year, the last couple of years i've been listing my favorite songs that came out prior.  Sometimes i'm rediscovering something i loved years before, sometimes it's a song that i ignored the first time around but is now making me happy, and sometimes it's something i've never heard before.  With so much music out there to be found, both old and new, it's pretty impossible not to find amazing jams from days gone by.  Here are 10 songs from before 2017 that were either new to me or just made a larger impact on my than ever before... 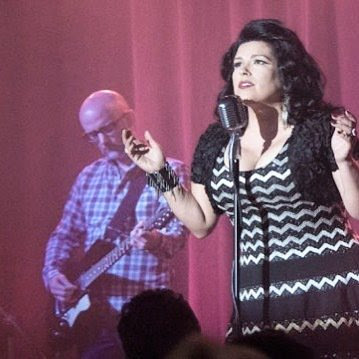 1. Rebekah Del Rio - "No Stars"
"Twin Peaks" was pretty much my favorite thing this year...family members aside and whatnot...and one of my favorite parts of the series was the almost weekly live performances from The Roadhouse.  One of the best came from Mexican American singer Rebekah Del Rio, whom i only previously knew from her devastating a capella, Spanish language version of Roy Orbison's "Crying" from Lynch's "Mulholland Drive."  I guess the director and the singer remained friends after the film, as he co-wrote "No Stars" for Del Rio for her 2011 album "Love Hurts Love Heals."  The song is a show-stopper.  Beautiful.  Painful.  Heart-aching.  And i can't stop listening to it. 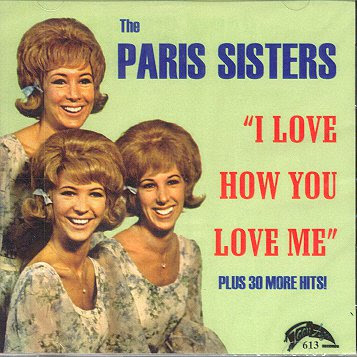 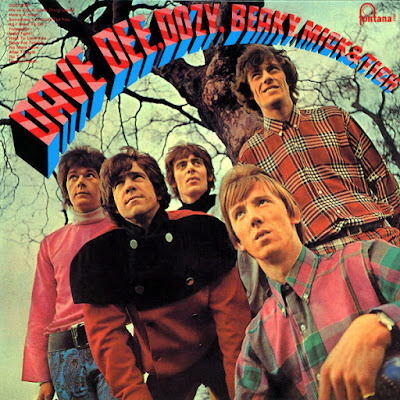 3. Dave Dee, Dozy, Beaky, Mick, & Tich - "Hold Tight"
Because of a chance re-viewing of Tarantino's "Death Proof" one night earlier this year on TV, i was reminded about how blisteringly awesome "Hold Tight" is.  It had probably been a decade or so since i had last listened to it, but became an almost daily thing after watching the movie.  Add to the fact that my 4-year old absolutely loves it, and it ended up on repeat for most of the year. 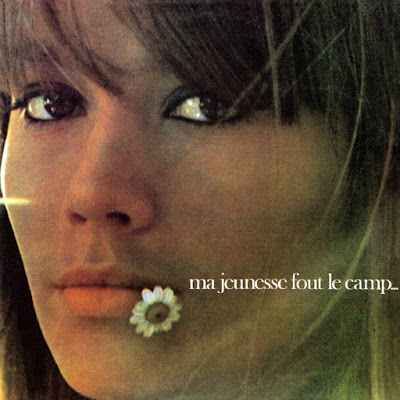 4. Françoise Hardy - "Il Est Trop Loin"
I have long been a fan of French chanteuse Françoise Hardy, and since she has decades of material to sift through, i often come across excellent music from her catalog that i never caught before.  And so we have "Il Est Trop Loin," a stripped down, psych-tinged, and melancholy French language take on the Peter, Paul, and Mary arrangement of the old folk song, "Sorrow."  It's wonderful, and now ranks right up there with my very favorite output from the artist. 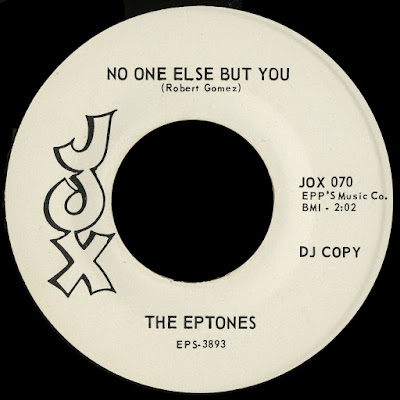 5. The Eptones - "No One Else But You"
Thanks to always dependable Numero Group, i was able to hear this awesome, forgotten 60's rhythm and blues tune from San Antonio band The Eptones.  There was a whole scene in the city at the time with a number of amazing Mexican American bands.  All of it is worth checking out, but this song stuck the fastest. 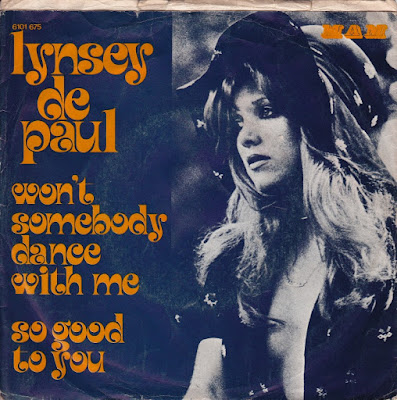 6. Lynsey de Paul - "Won't Somebody Dance with Me"
I have Nicolas Winding Refn to thank for getting me hooked on this hokey, gooey, lovelorn track from from the early 70's performed by Lynsey de Paul.  It's weird because it hits me in on all of the nostalgia buttons though i had never heard it before this year. 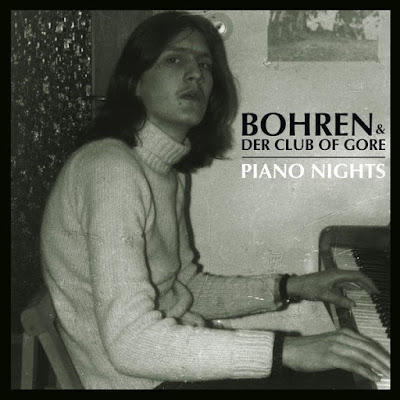 7. Bohren & Der Club of Gore - "Ganz leise kommt die Nacht"
I had only a passing familiarity with German, jazz-indebted band Bohren & Der Club of Gore, but being the year of "Twin Peaks," and the band's penchant for finding just the right kind of Badalamenti groove, particularly on 2014's "Piano Nights," i fell hard for "Ganz leise kommt die Nacht."  It's gloomy, and oozing, and slightly menacing...just like 2017! 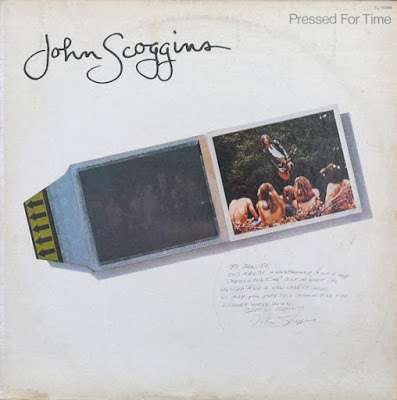 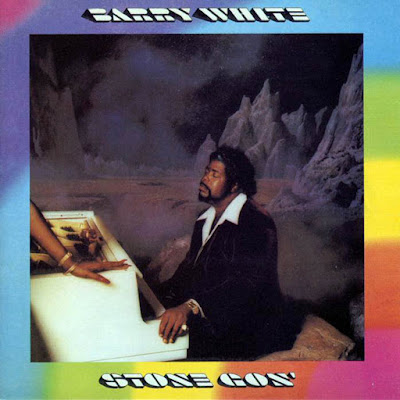 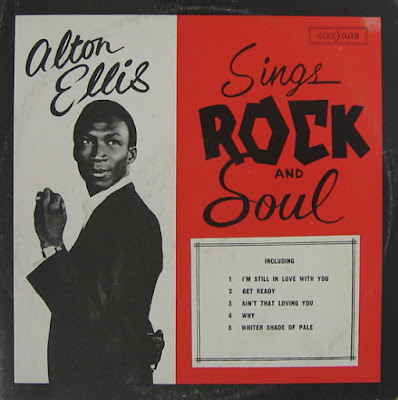 10. Alton Ellis - "Whiter Shade of Pale"
I love Procol Harum's "Whiter Shade of Pale."  Always have.  And while i've never been the biggest reggae fan in the world, there is just something about Jamaican crooner Alton Ellis' dubby take on the rock classic.  It's damn near enough for me to reevaluate the entire genre, and it's one of my favorite songs of the year even though it came out half a century ago.

Be back tomorrow for our favorite album art of the year!

Email ThisBlogThis!Share to TwitterShare to FacebookShare to Pinterest
Labels: 2017, Best of, songs